THE FAITH OF NOAH

"By faith Noah, being warned of God concerning things not seen as yet, moved with godly fear, prepared an ark to the saving of his house; through which he condemned the world, and became heir of the righteousness which is according to faith."—HEBREWS 11:7 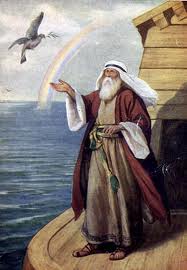 THE FAITH OF ENOCH
Genesis 5

"By faith Enoch was translated that he should not see death; and he was not found, because God translated him; for before his trans­lation he had witness borne to him that he had been well-pleasing unto God, and without faith it is impossible to be well-pleasing unto him."-HEBREWS 11:5, 6

That is the New Testament commentary on and the interpretation of an Old Testament account.
"Enoch walked with God; and he was not, for God took him."—GENESIS 5:24. 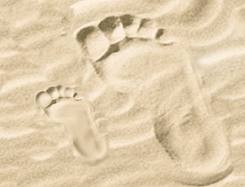 ABEL KNEW HOW TO WORSHIP

"By faith Abel offered unto God a more excellent sacrifice than Cain, through which he had witness borne to him that he was righteous. God bearing witness in respect of his gifts; and through it he being dead yet speaketh."—HEBREWS 11:4 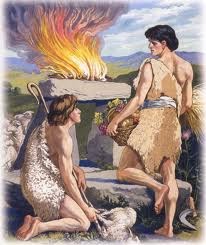 FAITH AND HISTORY: AS TO NATURE AND INTERPRETATION-TRUE SCIENCE TAKES FAITH
Psalm 19

"Therein the elders had witness borne to them. By faith we understand that the worlds have been framed by the word of God, so that what is seen hath not been made out of things which do appear."—HEBREWS 11:2-3 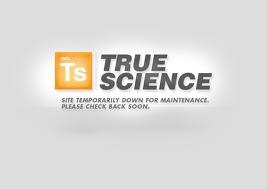 "He that cometh to God must believe that he is, and that he is a Rewarder of them that seek after him."—HEBREWS 11:6 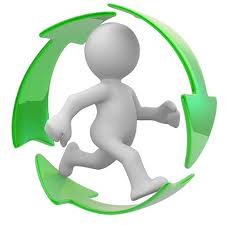